In the Venuses project, I further my research on gender identity and its expression with the help of my friends Shaya and Lena. Shaya is a trans Iranian woman who used to live in Turkey. Two years ago we decided to start a photographic project together. That same year I met Lena, a cisgender woman, who was my next-door neighbour in Switzerland and with whom I became friends. When she discovered that she had breast cancer, we decided to document her battle. These two projects were born separately but then began echoing each other, before finally coming together. I acted as a relay. This work, in which the protagonists rely on their own definition of themselves and their deep feelings, addresses what the feminine and femininity represents in their eyes. 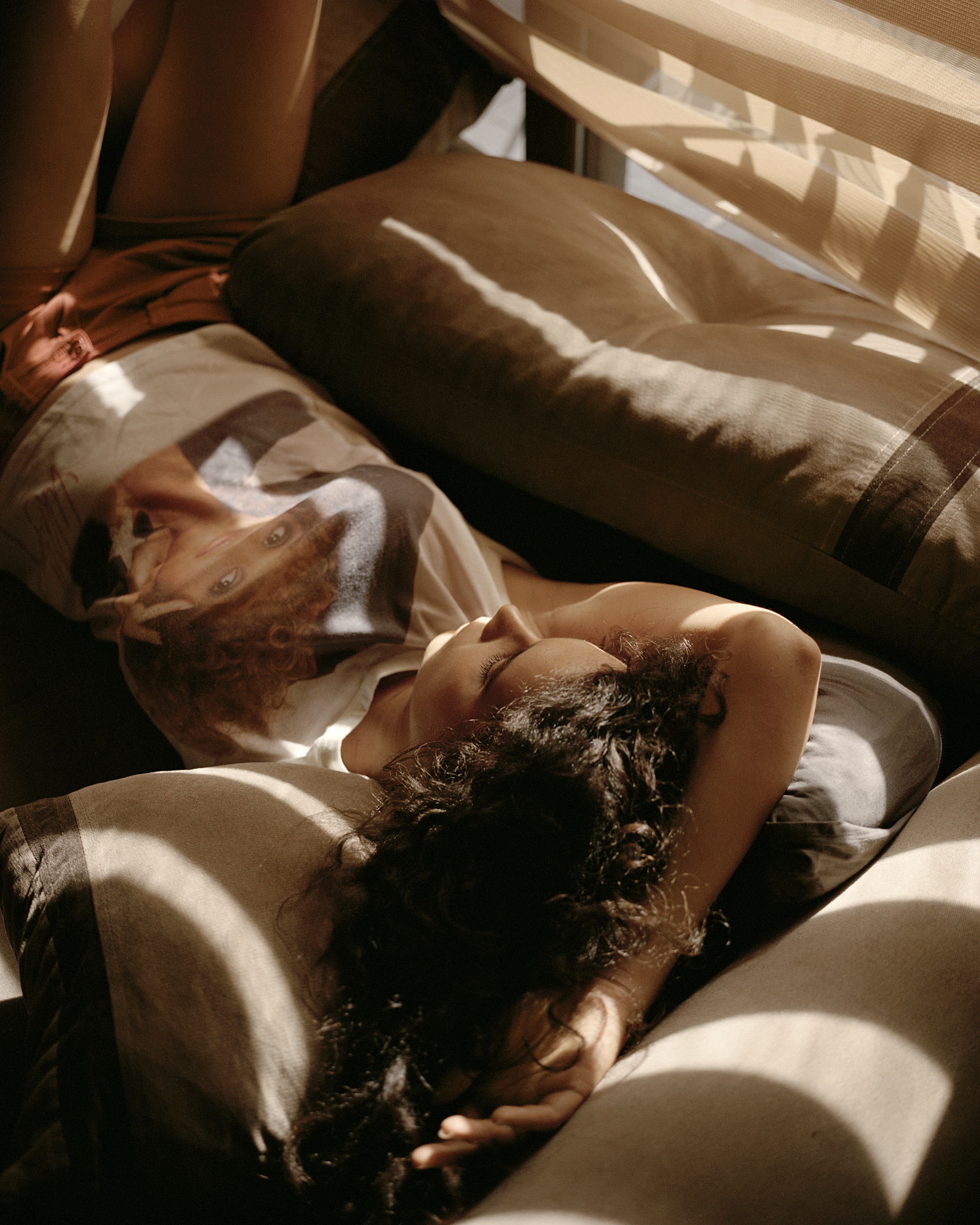 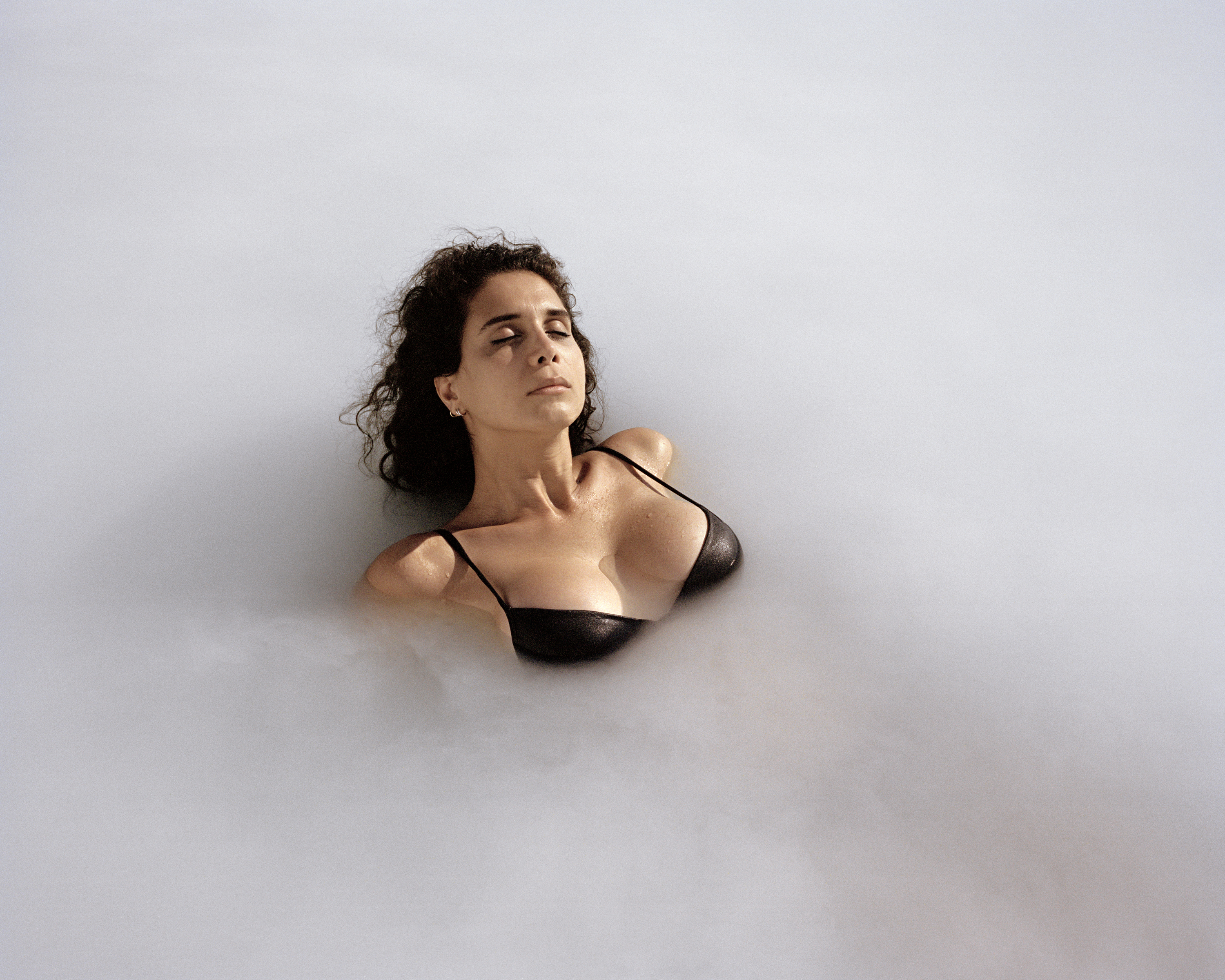 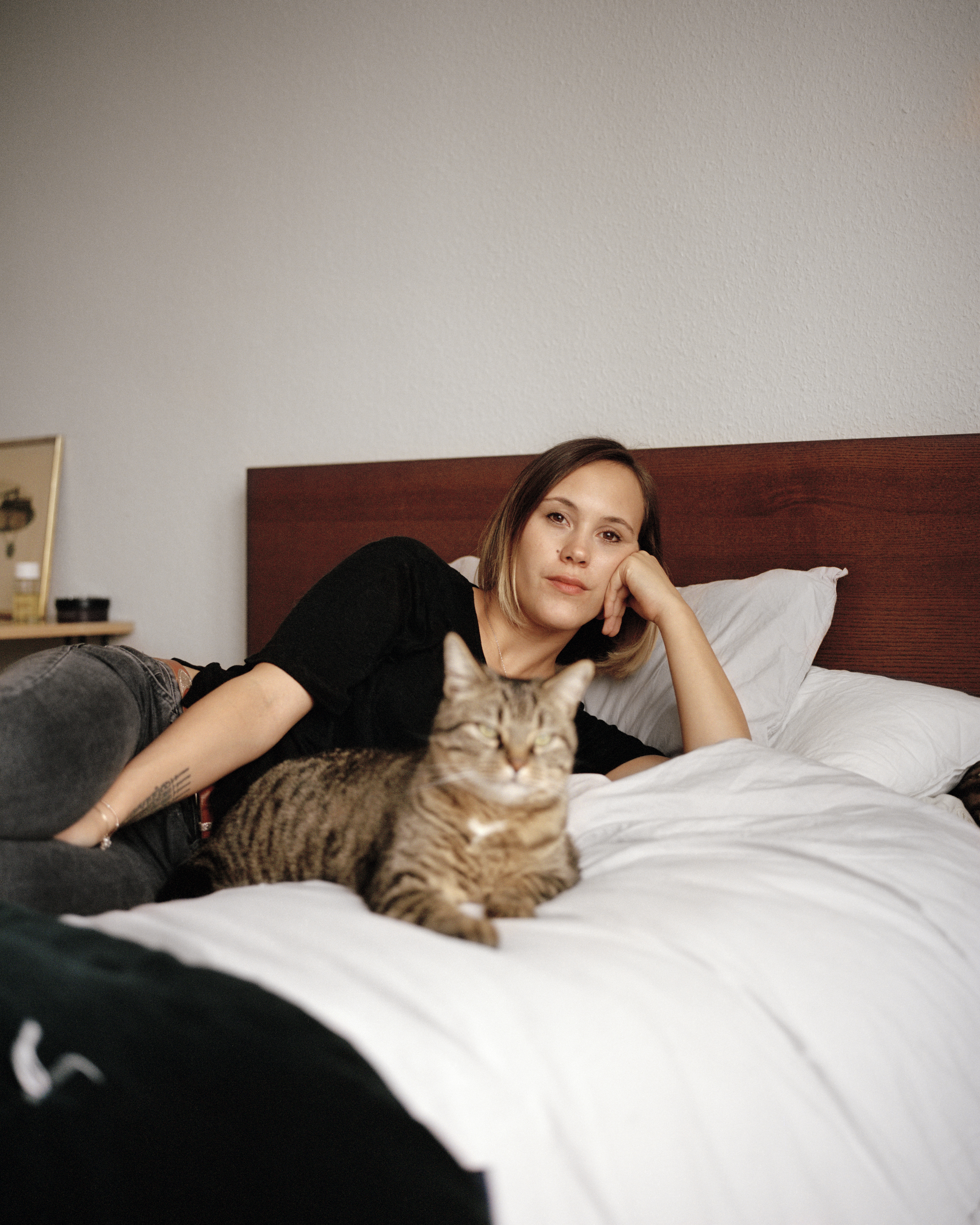 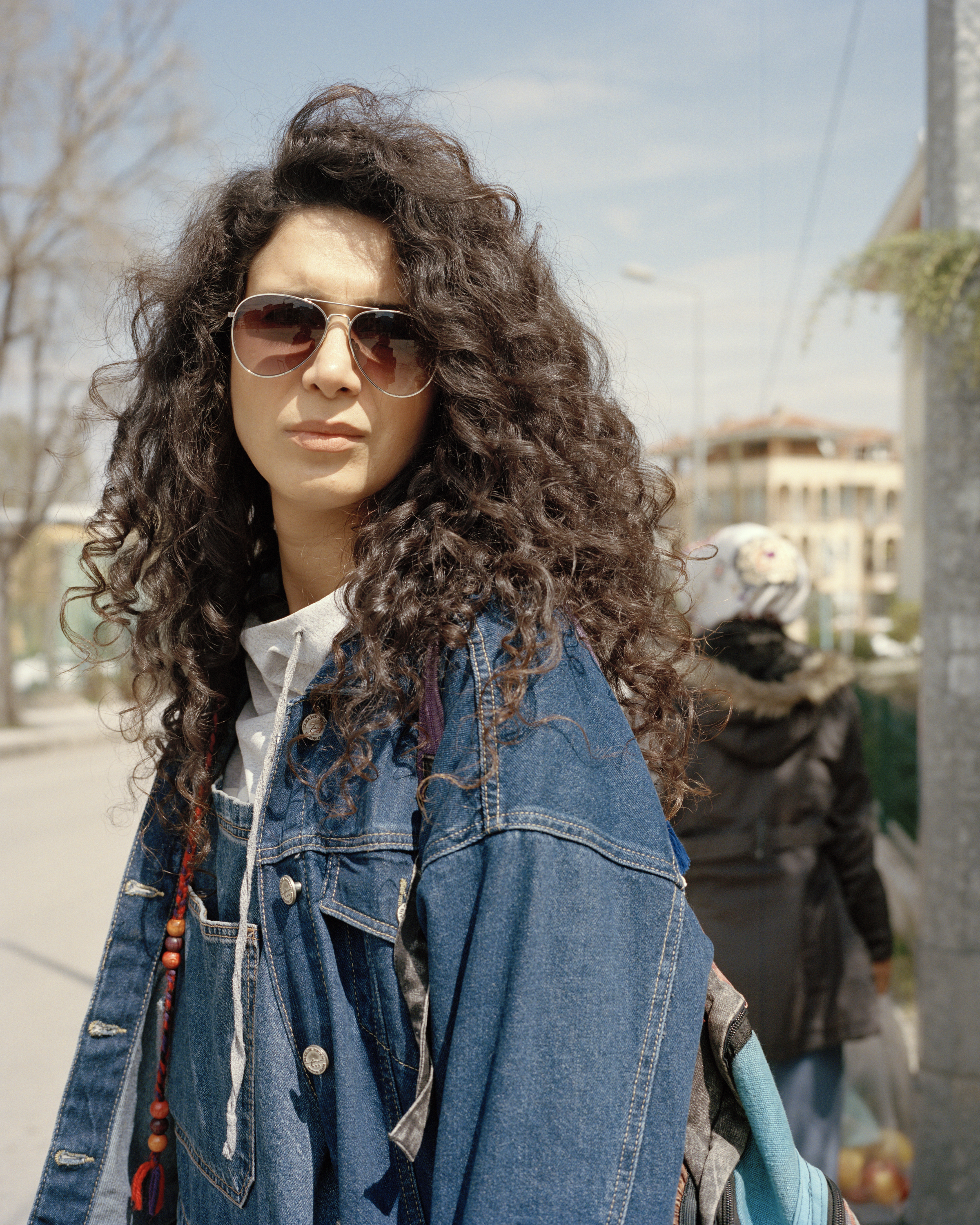 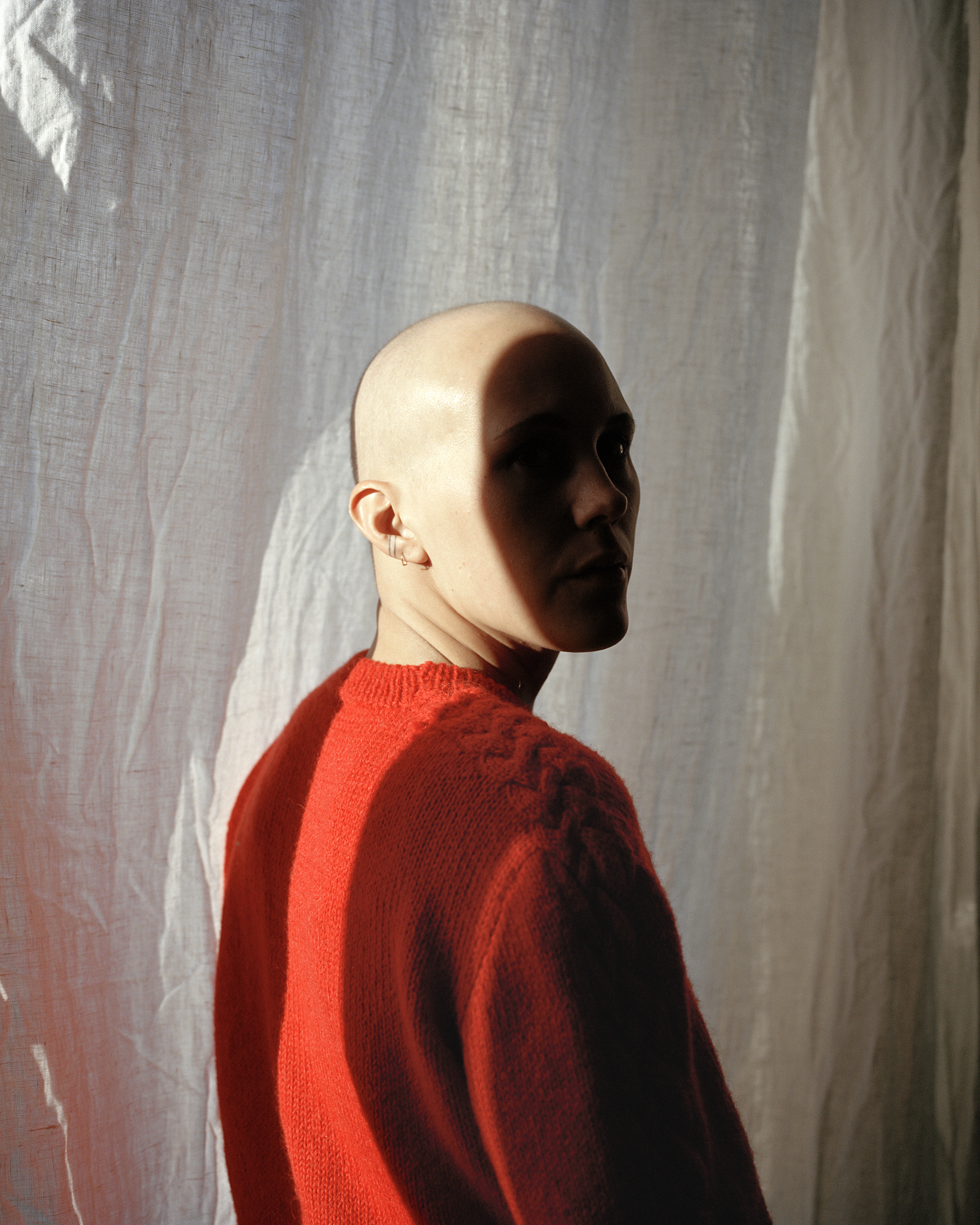 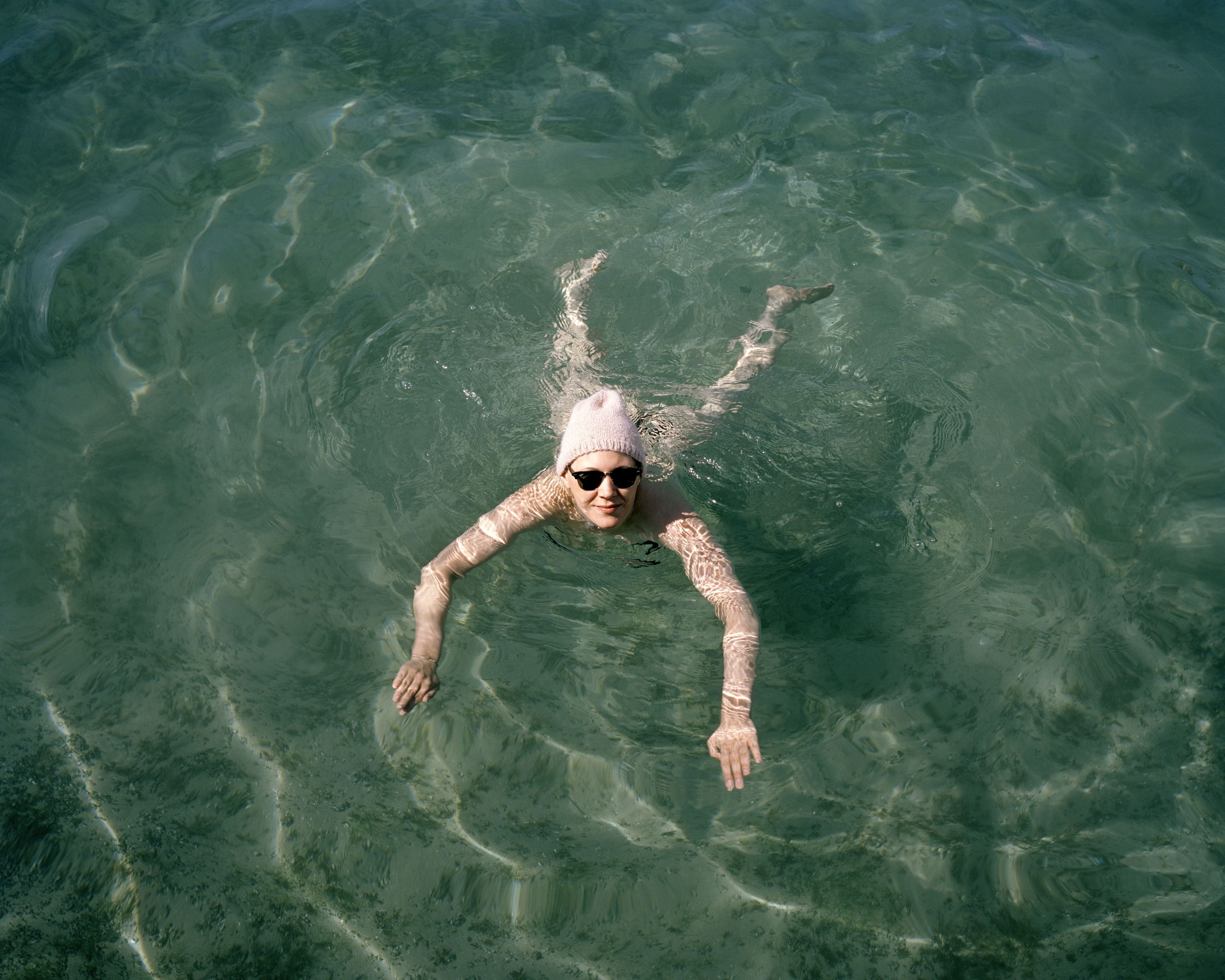 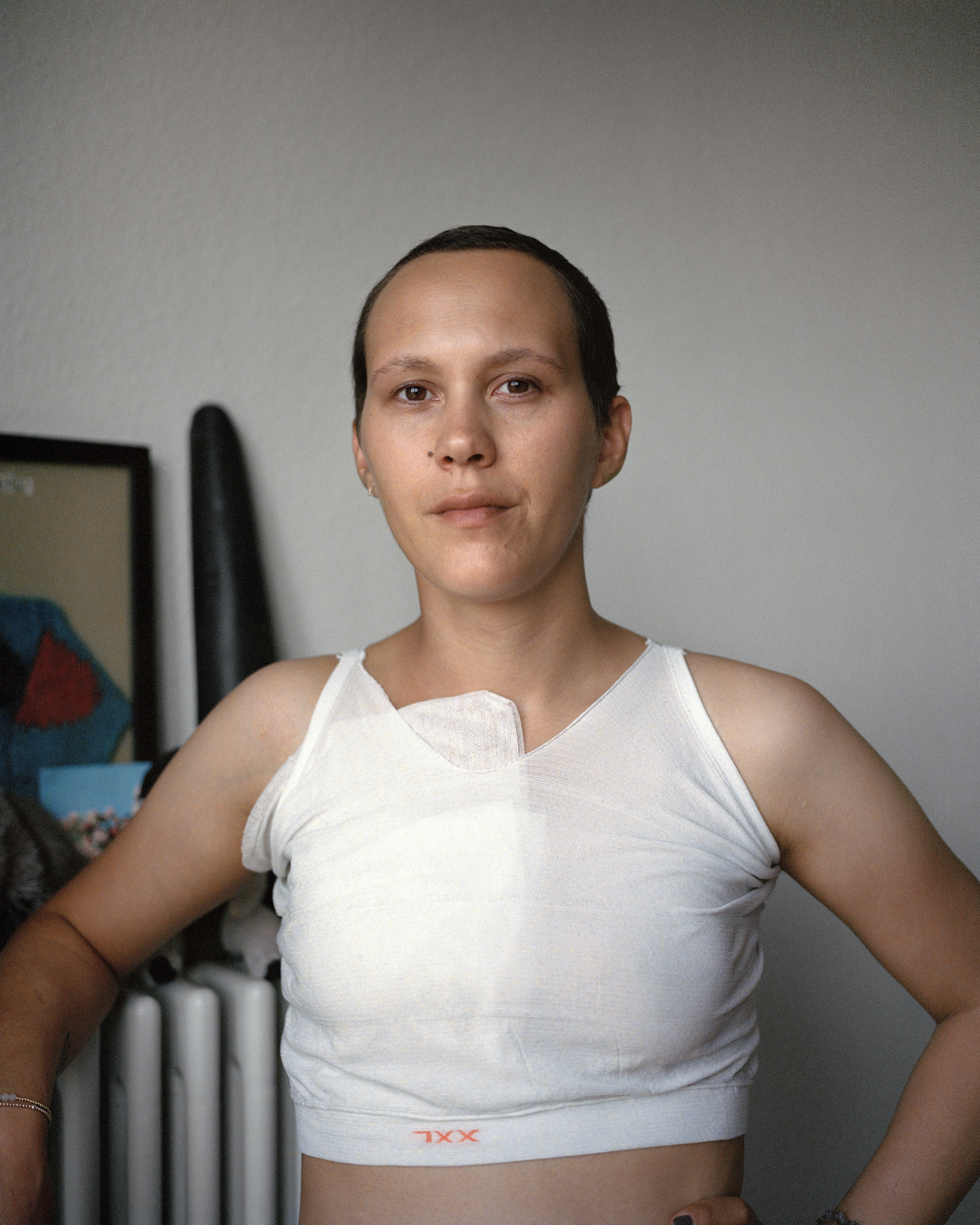 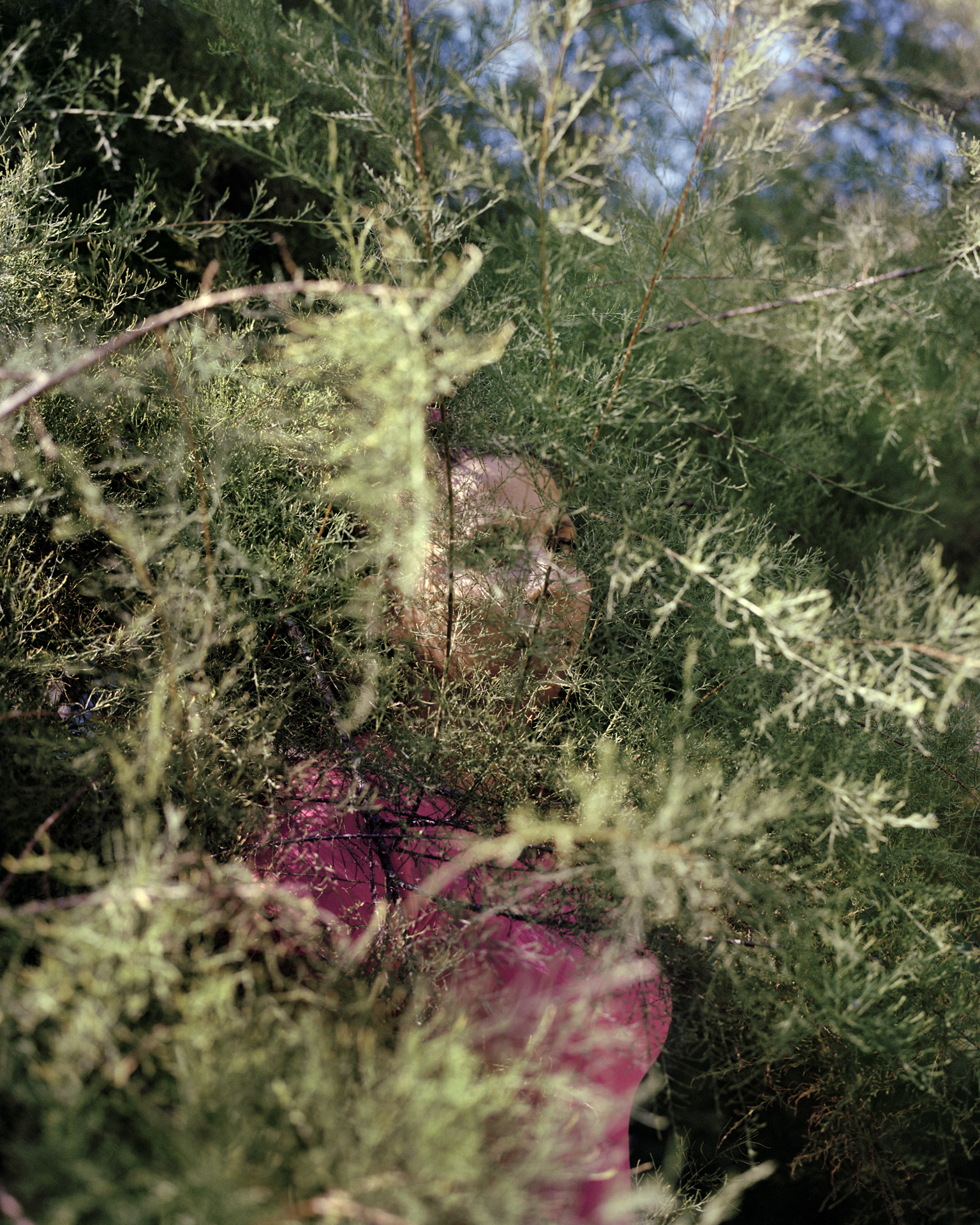